Oceania is comprised of 14 different countries and boasts a diverse mix of economies, natural resources, and geographies.

While Australia and New Zealand are the largest and best known countries in the region, the smaller islands of the South Pacific often feature in travel fantasies – with palm trees, beaches with fine white sands, and the sea as a barely credible shade of perfect blue. Both geographically and culturally, Oceania has an endless list of temptations, both for leisure and international business. 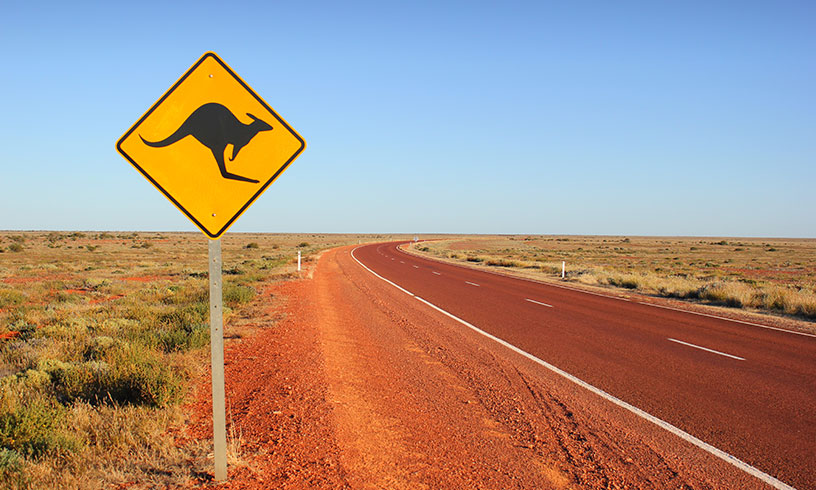 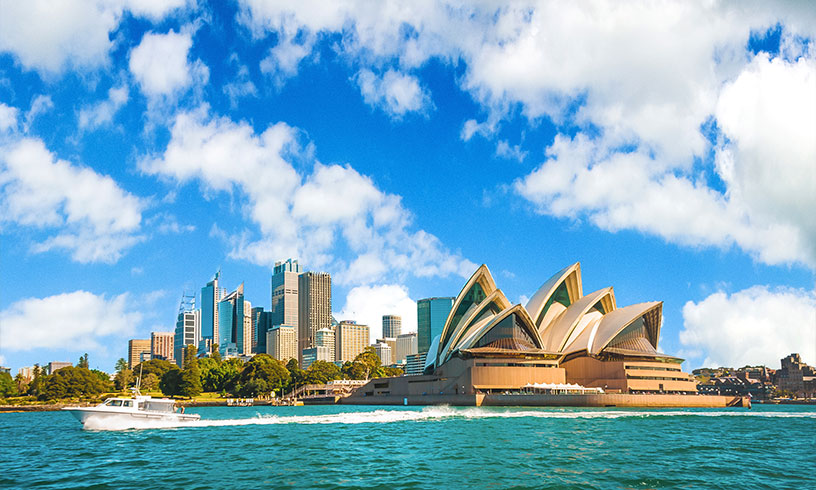 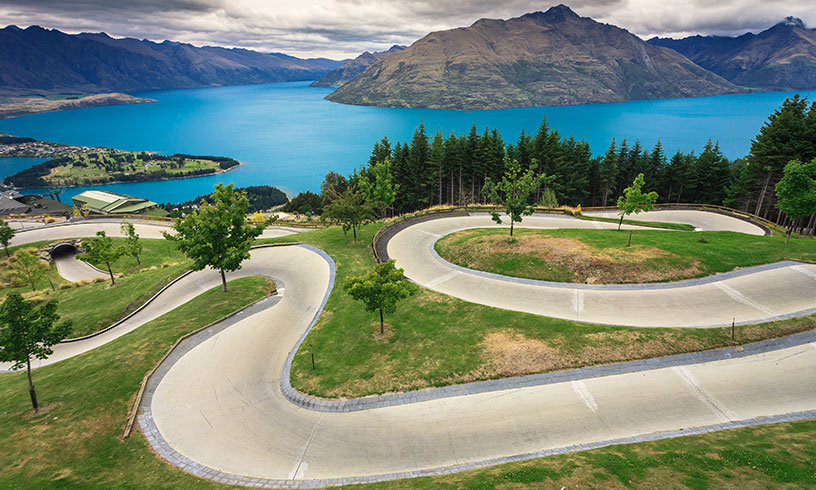 Some of the top industries driving the region’s overall economy include fishing and forestry, agriculture, mining and drilling, financial services, education and tourism. Despite being made up of over a dozen different countries, Oceania attributes much of its global stature to region’s largest nations: Australia and New Zealand. These two countries have Western-style, modern, industrial economies, with Australia boasting the strongest economy and largest GDP of its regional neighbors. The smaller countries in the region rely more heavily on tourism, fishing and mining to drive their small economies. Overall, Oceania has consistently proven to be a fascinating region for doing business as well as leisure travel for companies and industries across the globe.

Our Destinations in Oceania

Read about our destinations in Oceania. Contact us to learn more about where else Southbridge Access can take you.