About twice the size of Texas, Colombia is also the fourth largest country in South America, with a great diversity of ecosystems, landscapes, archaeological sites and an interesting and diverse set of traditions and culture.

Since 2009, Colombia has become an outstanding player in Latin America’s economy, with a GDP higher than that of Ecuador, Panama, and Uruguay combined. 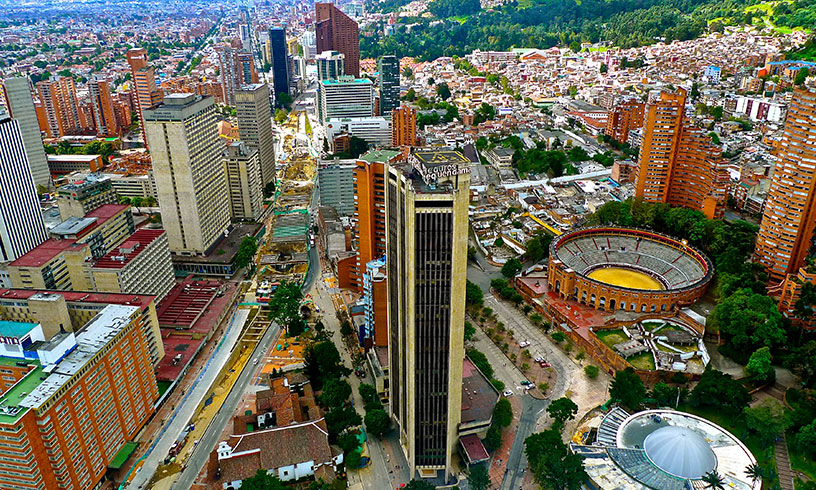 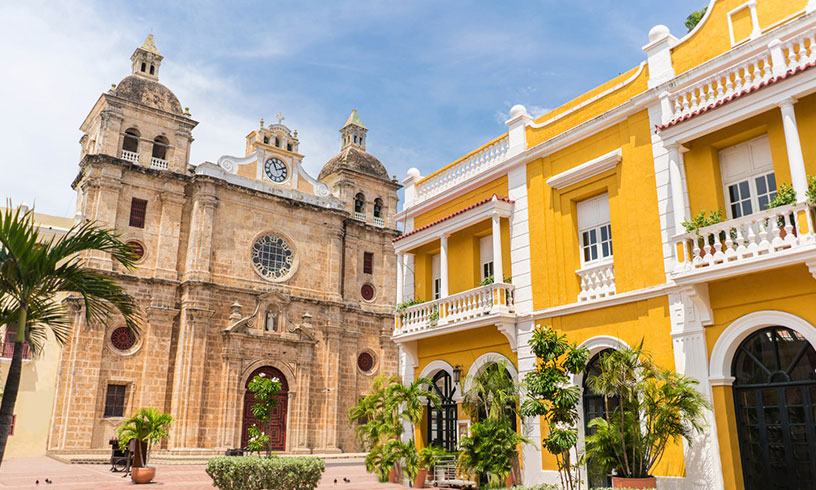 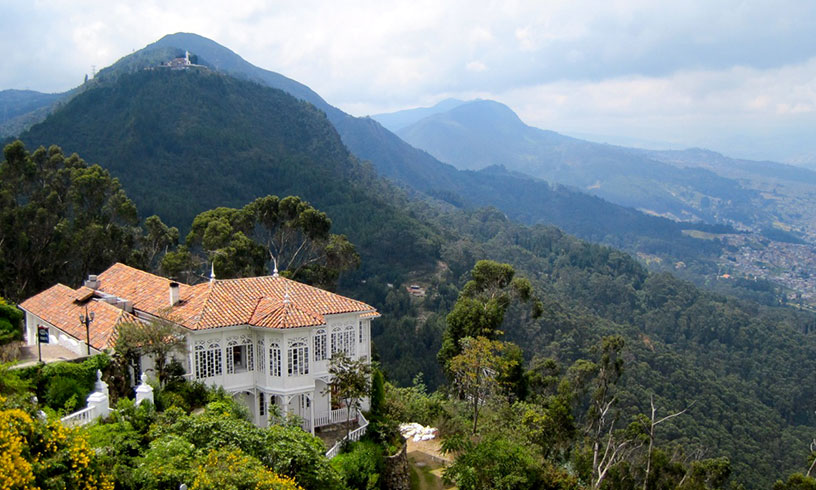 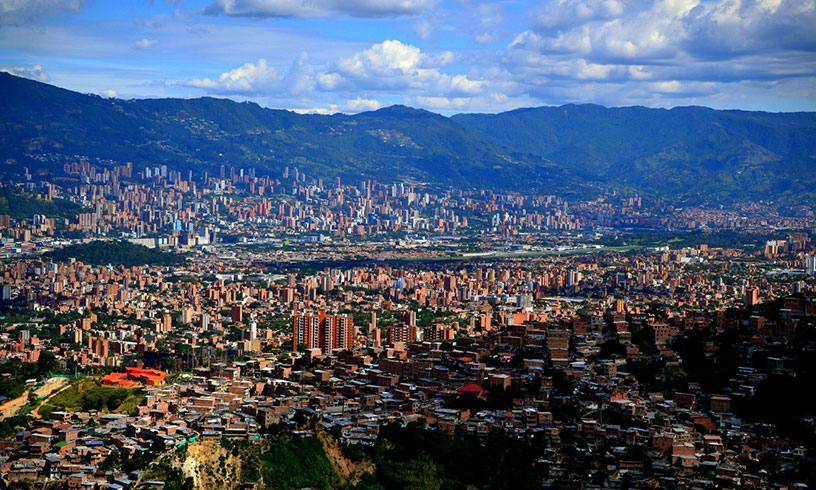 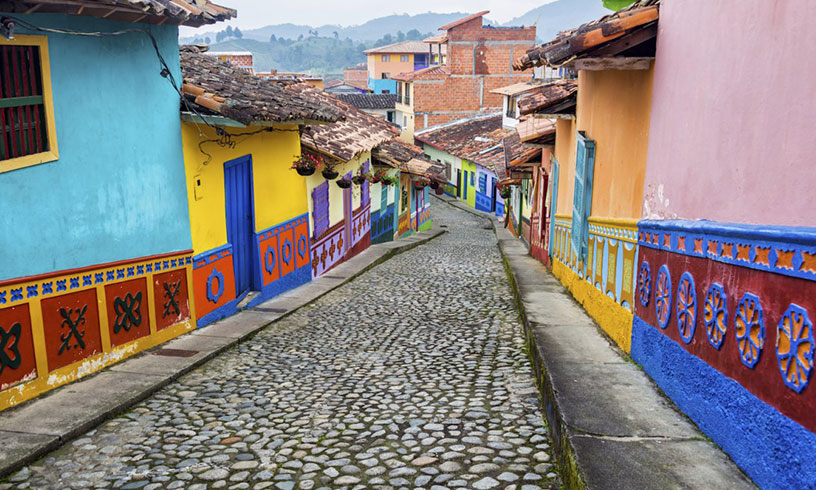 Its cities offer abundant contrasts: modern shopping malls and open-air markets, high-rise apartments and makeshift shanties, gleaming sky scrapers and colonial churches. Capital city Bogotá houses a large number of academic institutions, multi-national corporations, and a mass transport system called the Transmilenio, which has been imitated by many cities worldwide. Up and coming Medellín recently won the Lee Kuan Yew World City Prize 2016 in recognition of its developmental transformation through innovative urban solutions such as urban gondolas and a hillside escalator to integrate the city’s lower income communities with its wealthier tech hub center. Colombia boasts a robust and fast-growing IT sector, with both government and private sector investment in providing greater internet access and productivity to citizens and businesses alike.